Maddi blew the predictions away at Aussie Nationals earning a Silver medal in the Road Race centimeters away from the Gold Medalist, Jnr World Champ Teams Pursuit Champ Emily Roper and ahead of other Aussie Jnr World Champs. She then backed up in Canberra with an U19 win in Stage 3. Holly was unlucky to puncture in a stage and lost any chance of a top GC but left the Aussies in no doubt that she was a force to reckoned with.

At the South Island Schools Championships it was a Gold Fest for the riders. Josh Smith, Phoebe McCaughan, Rhys Jones, Charlotte Hand, Holly Edmondston, Lachie McGregor, Luke Wieblitz and Olivia Podmore all won Golds and everyone posted PBs in the Time Trial. 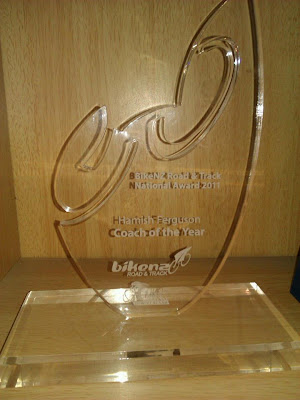 Have just come back from taking a group of riders I work with down to Invercargill. It was a very focused and select group with specific ambitions for next years Oceania Champs and NZ Nationals. It was good to be able to work more closely with people. We utilised local coach Matt Dodds to cover gate starts and this allowed me to take video footage.

Next on the agenda is building riders up for Southland Tour and Oceania Track Champs, Blenheim Schools Tour and NZ Schools Nationals, and Yunca Tour and U19 Ocea's. 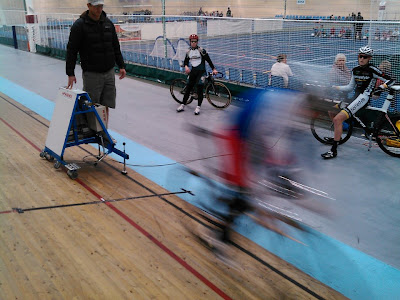 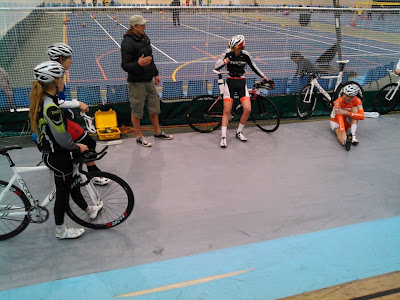 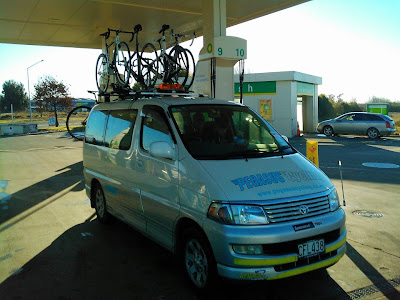 Posted by Hamish Ferguson at 00:34