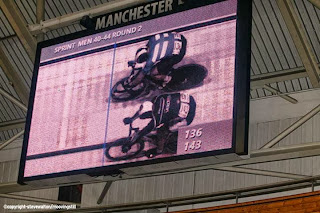 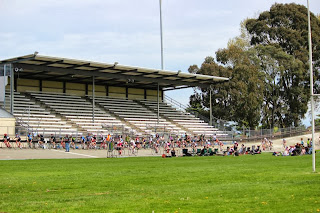 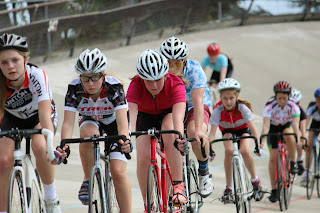 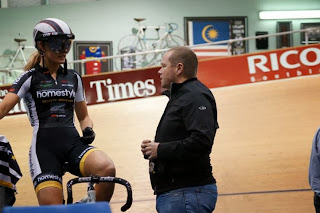 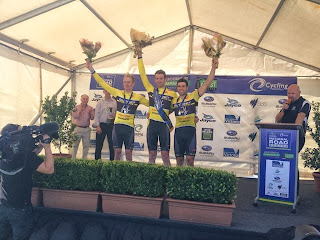 Posted by Hamish Ferguson at 03:28 No comments:

Maddi Campbell joined a positive and ambitious NZ team in Italy for 2013 World Road Cycling Championships. The NZ team came home with one Silver Medal thanks to Linda Villumsen in Elite Women's TT. Maddi rode the U19 women's ITT and Road Race. We had prepared for the savage hilly road race so the TT was an opportunity to get the competing at a Worlds drama out of the way and Maddi was very happy with her ride.

Unfortunately the day after she started to feel unwell and by the day before the road race she had a full-on flu and was even unsure of starting. She did start and didn't achieve the desired result being withdrawn coming through the bell after the time limit with fellow Kiwi Devon Hiley. She was gutted but resolute that she can perform at this level and will benefit from experiencing World Championship level racing and cheering the Kiwi Elite riders on in their races.

Sam Horgan takes out the overall Elite Men's Cycling series. The series takes all season and includes 6 rounds. Sam was very consistent all season riding for the Benchmark Homes team and won the Hokitika Round.

After two days of the tour Christine Lambley sits in 2nd on GC in U15 Girls, Olivia Podmore holds the U17 Girls Sprint Ace and has won two stages. Lucy Timmings sits 2nd in the Sprint Ace in U19 Women.

Posted by Hamish Ferguson at 03:30 No comments: