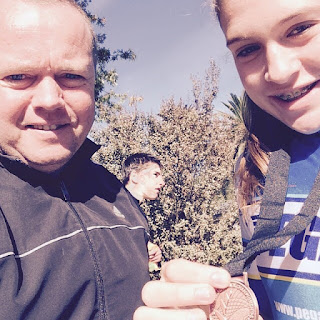 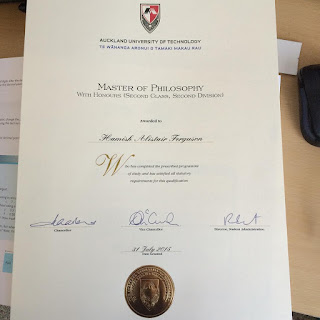 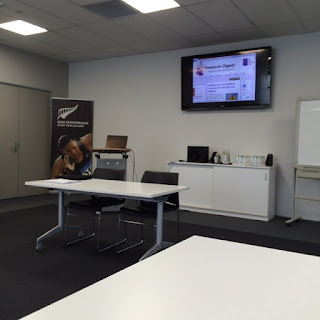 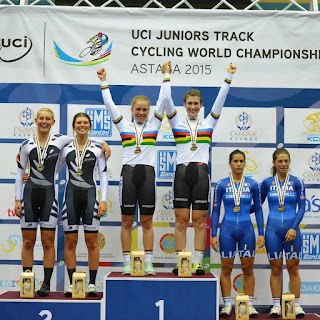 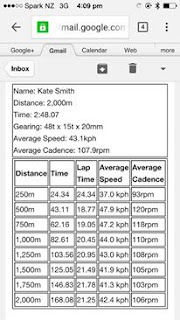 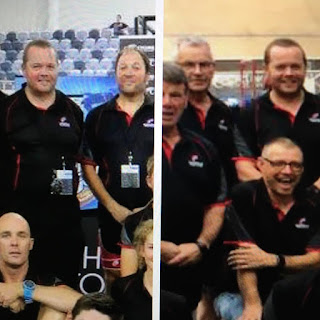 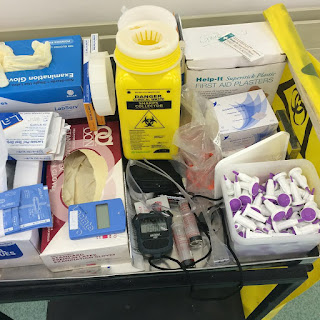 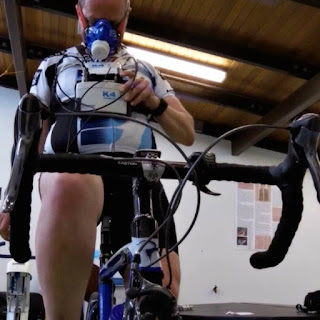 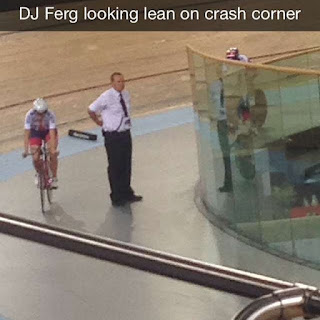 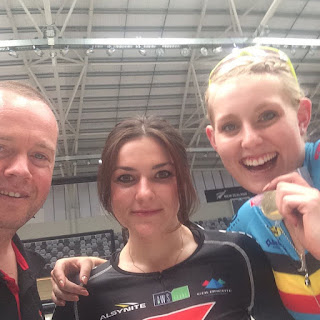 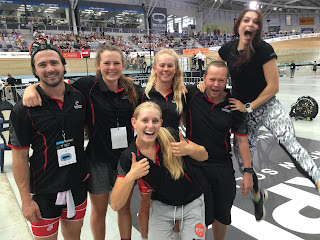 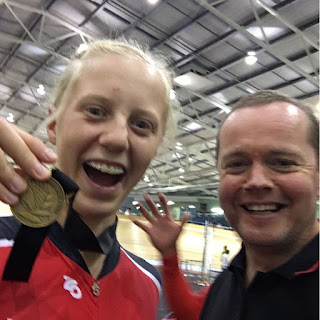 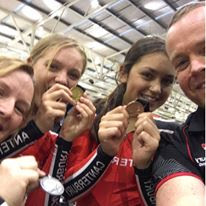 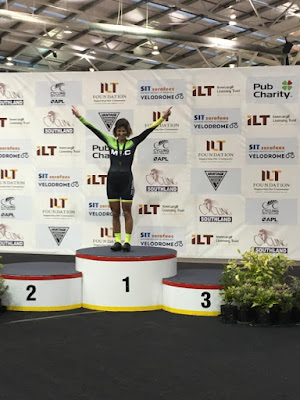 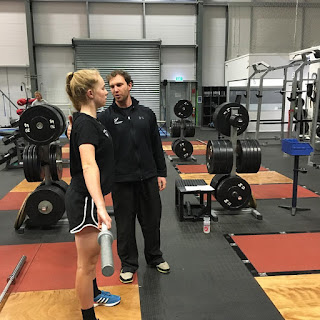 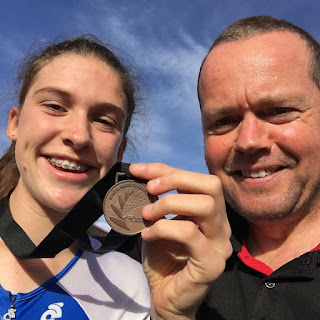 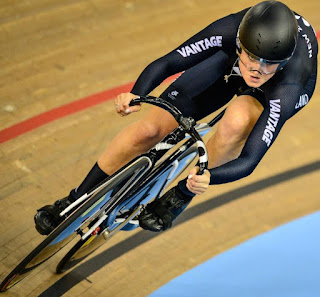 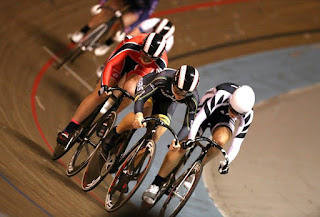 Posted by Hamish Ferguson at 18:44