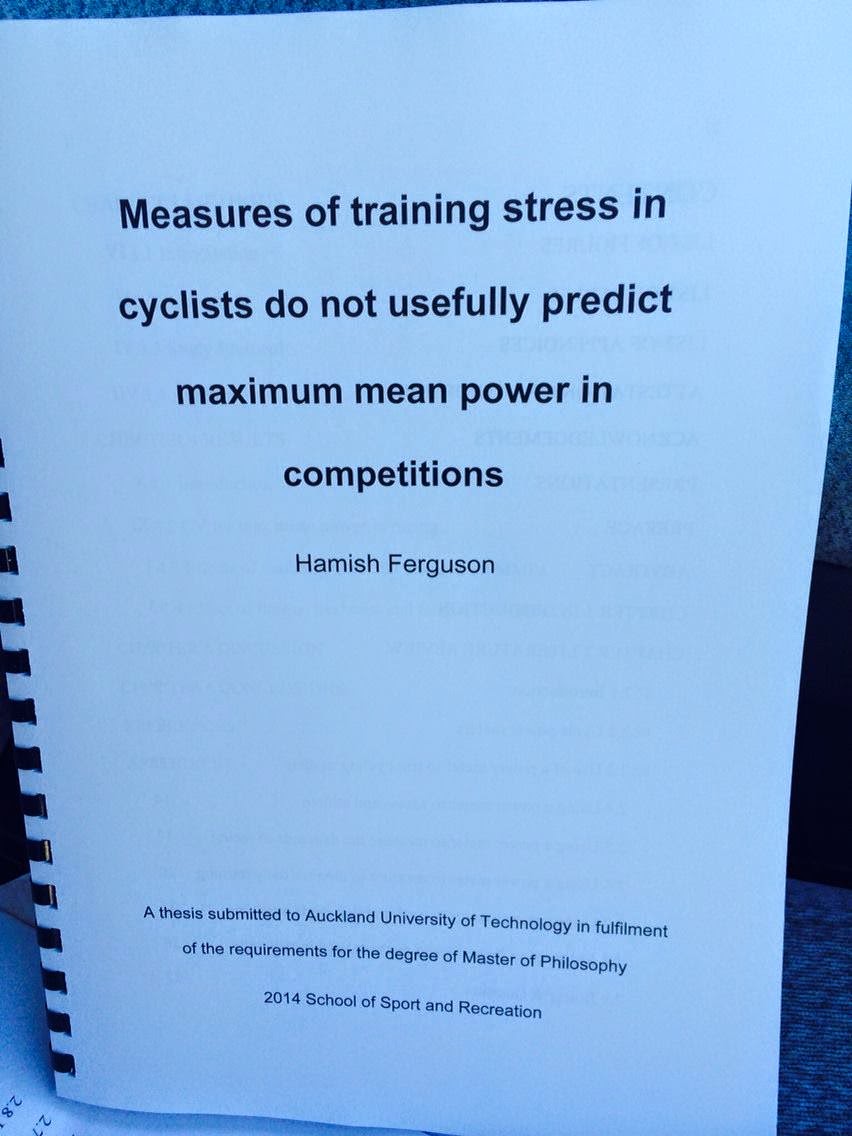 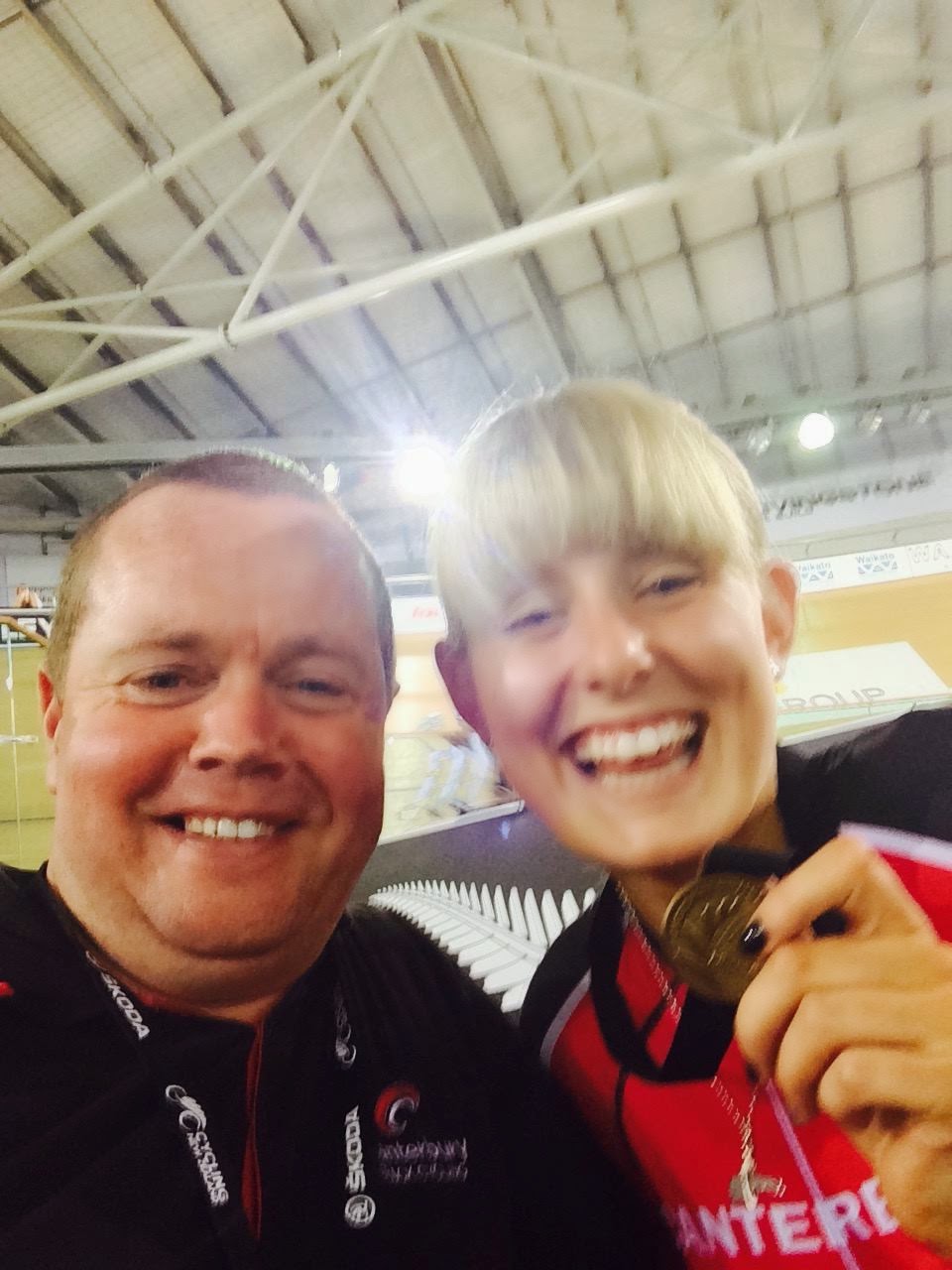 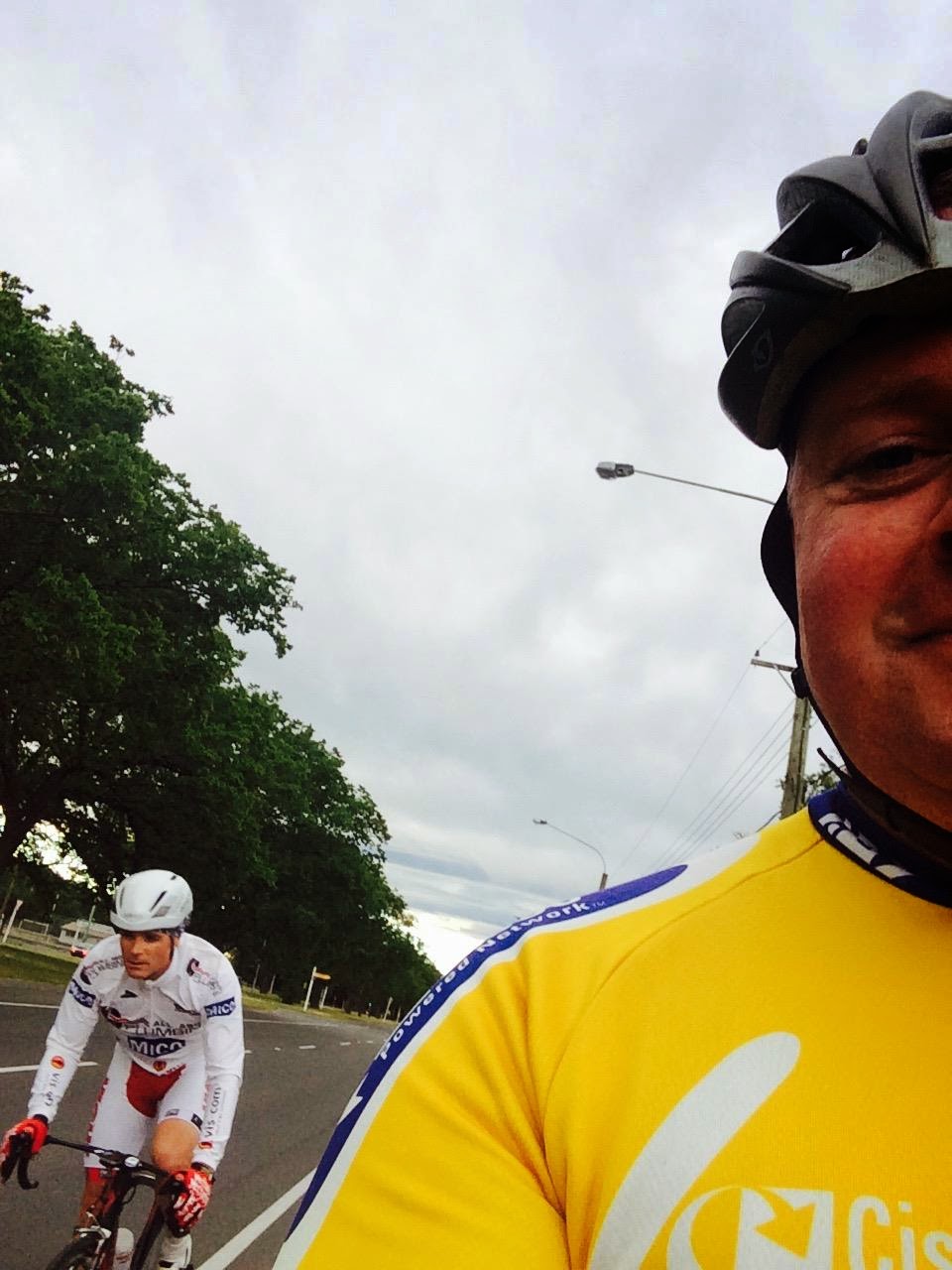 Posted by Hamish Ferguson at 13:28